The Illustrated Guide to Female Power Fantasies: The Bella Rose


The Bella Rose, named after its two most well-known modern incarnations, is the woman who find herself in a position to choose between two male suitors. While she may struggle with issues unrelated to this choice, her main conflict as a character revolves around the fact that two men are interested in engaging in a monogamous romantic relationship with her (often marriage or something equally permanent) and circumstances internal as well as external complicate that choice.

In some cases the right choice will be clear to her personally but she will be externally pressured to go against her own wishes. 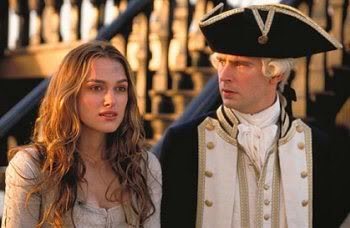 In most cases though, the right choice will be completely unclear to her and she struggles internally with the decision. To her, both suitors are attractive in equal measure but in different ways. 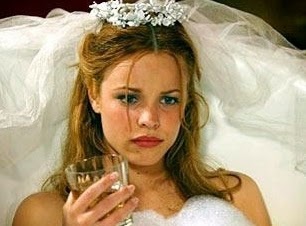 In historical fiction, this often manifests as the choice between a rich, safe man and a poor, adventurous man. When this devolves into caricature the rich man will be pompous, arrogant, sometimes abusive and disrespectful to her and those of perceived lower class. The poor man by contrast will be kind, adventurous, respectful and humble. The reverse, where the rich man is kind and caring and the poor man is arrogant and abusive, only very rarely occurs in female-centric Bella Rose fiction.

A Using Your Words PSA


So I got into another talk about how asking permission to kiss someone is not romantic and kills the mood and it should be spontaneous and magical and possibly accompanied by a swelling orchestra piece. Fair enough, but here's a couple of phrases I could have avoided by using my words instead of diving in for unexpected smooches:

I'm just saying, the one time when the planets align and you get your kisses in the rain, possibly upside-down, possibly with a string orchestra, seriously isn't worth the hassle. Don't be a smooch creep, kids. Use your words like the stellar grown-ass adult you are.

Posted by Clementine Danger
Labels: don't be a creep, use them, your words

Let's Watch Agent Carter: Now is Not the End 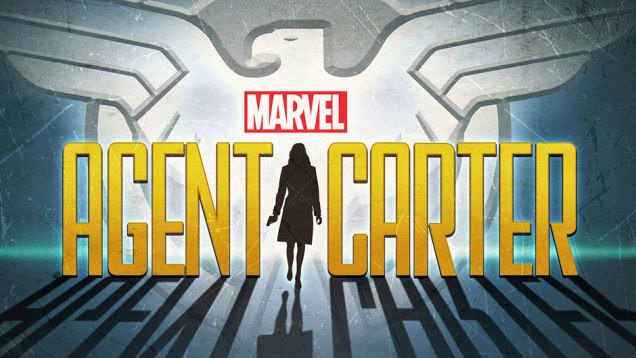 So we obviously begin this series with one of S.H.I.E.L.D. founder and super secret karate agent Peggy Carter's most powerful moments: Steve Rogers' heroic sacrifice. Okay, fine, I guess that was a big deal for her, that guy she'd known for like a month getting put on ice. Fridged, even, one might say.

Remind me, because I really, seriously don't remember from the first Cap movie: where is all this "love of her life" stuff coming from? Is that justified? I'm actually asking. That phrase keeps popping up in the official synopsis ("...in the wake of losing the love of her life, Steve Rogers...") and I can't remember if anything in the movie actually justifies it. I know Steve is hung up on her and projects a lot of stuff on her and loves her very much, but I never got the feeling from the movies that Peggy was quite on that level yet. She seemed to like Steve well enough, romantically even, but "love of her life?" I didn't see that.


What is it with the Hot 100 and butts? I was trying to be all cute with these titles and themes, but damn, are we still on that butt thing?

Not that I don't get it or anything.

(Content note: male entitlement, emotional abuse, haters, stalking, murder and rape, female competition, faux-feminism, body shaming, ableist and sexist slurs. The stalking, rape and murder stuff is all contained in number eight though. The video for number three depicts the graphic physical abuse of a gay couple and is very triggering. So, you know, light-hearted pop song stuff. The ushe.)