So Flash is a pretty exciting but nigh-ungoogleable show in an otherwise dismal season. I'm into it. It's got everything I want from a superhero/genre show: lightweight drama, very good acting (absolutely great in some places), a diverse cast, a chance for me to rant about rarely acknowledged psychological theories and most of all FUN. 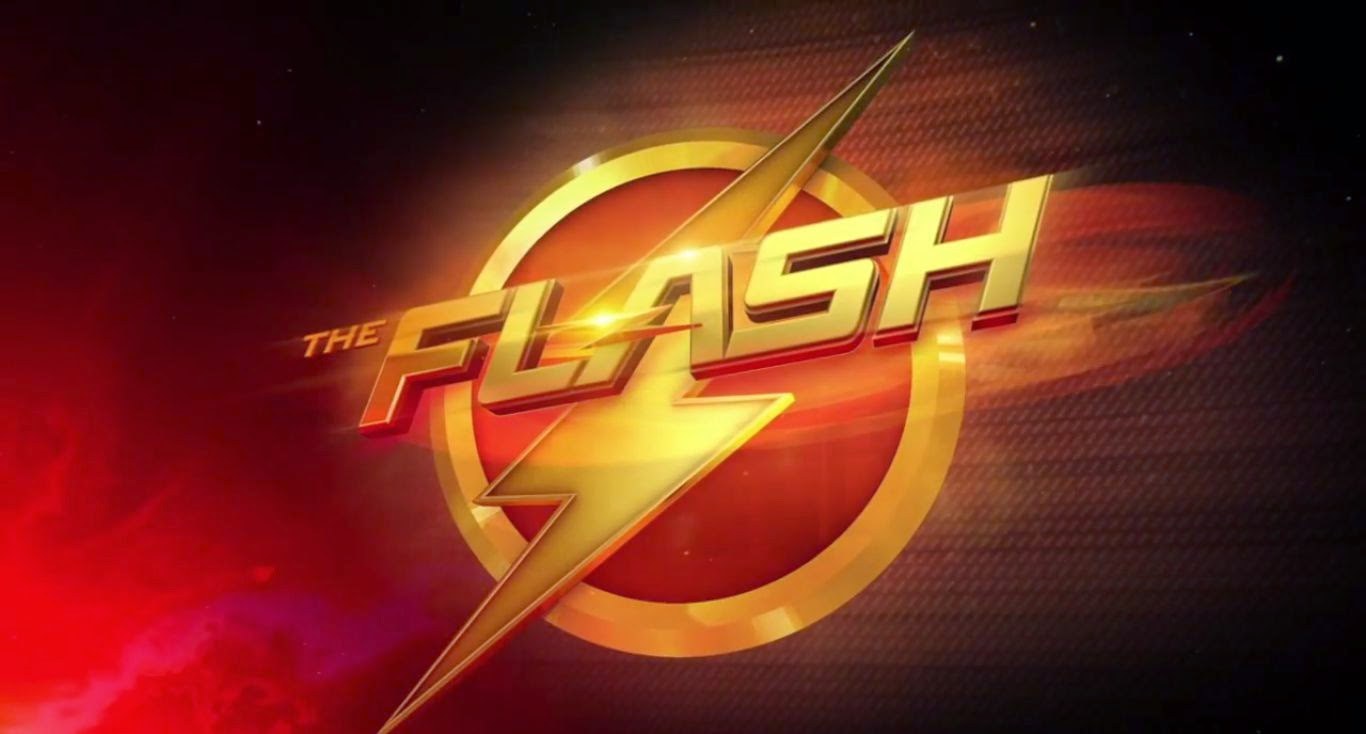 Flash is fun, which is a thing superhero fiction completely forgot to be somewhere along the line. They've got a villain of the week thing going on right now which I like very much, the drama is human enough to be engaging but doesn't take it's pretty silly premise seriously enough to slip into grimdark wankery (ahem), the palette is appropriately colorful, it's decently shot and often very funny. It skips over all the origin story nonsense pretty damn daintily (thank Christ) and moves right to the competent crime-fighting action stage of the superhero lifespan, a decision which tends to go over well. Granted, it's got 100% less sexy abs than I'm accustomed to (you're welcome), but I'll live. It's perfect popcorn entertainment, and I don't mean that in a dismissive way. I'm very, very happy we seem to be moving away from the angst-laden pop-psych era of genre fiction. It's a good show. I like it.

So let's talk about Iris. 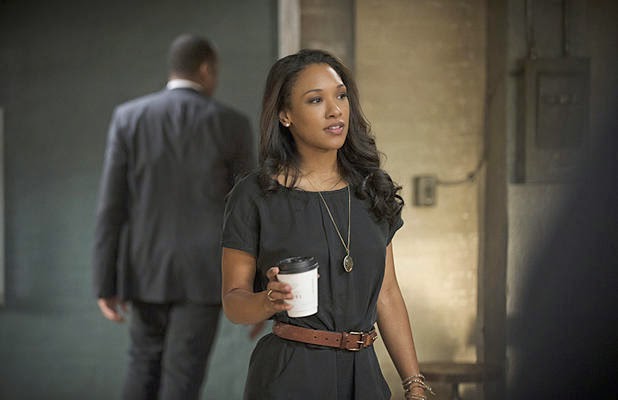 Look, it's a superhero show. The protagonist is going to be a white boy and I'm fine with that. I knew that going in, it's what I signed up for, Grant Gustin does a fine job and his character is a really nice guy, so that's not really something that's fair for me to bitch about. But we've been exploring the superhero-girlfriend thing ever since Spiderman started it in the year of our lord 2002. And it was pretty stale back then too, if you've ever read a superhero comic in your life.

Iris West is the Love Interest Who Doesn't Know Shit. Those characters are always going to grate, because by the very nature of their role they have to be obstacles to the protagonist. Girl is sad and confused and angry about her (potential) boyfriend being such a flake and Boy can't find it in his heart to put her in danger by telling her the truth. Flash gets a little smarter with this by avoiding the question of "why doesn't he just leave her the fuck alone then?" and makes the love interest... the adopted sister. Well, it's Barry who is sort of unofficially adopted into her family when they were both very young.

So... Um. Yeah. Let's just gloss over that I guess, because the show sure does. Let me just point out though that he's pining after the girl he basically grew up with, in the same house. His father figure is her actual father. It's super fucking creepy and the show doesn't seem to know that. A lot of fiction tends to be of the opinion that if it's not official, if they're not blood relatives or the adoption isn't for realsies, it doesn't have incent-vibes, and they're super wrong every single fucking time.

What this means in the show (besides the obvious, my god Barry) is that Iris is going to be around. He can't just leave her be even if he wanted to, she's family. (There's bugs under my skin why is there bugs under my skin.) Other than that, she's your dime a dozen girl who doesn't know. It's particularly grating on this show, because literally everyone else does. Every single recurring character on the show (save her boyfriend) knows Barry's secret. They make a big deal about his secret identity and why that's important because hey, superhero show. And it's pretty hard to take seriously when oh my god Barry everyone knows! We even skip the scene where he tells his backup team of supernerds about his new powers. I'm not kidding, we just never see that. I like that they skipped it, I've seen enough superhero origin stories to last me a dozen lifetimes, but dude. Word's going to get out. Just drop this secrecy plotline and go full-on Tony Stark with this shit.

So that leaves the character of Iris in a pretty bad position. In-universe it makes total sense that she doesn't know, but as a viewer, you can't help feeling irritated with her for not connecting the dots. She can't. I wouldn't. But it's frustrating all the same. I had pretty much resigned myself to a season or two where the only "tension" 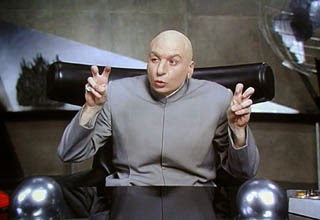 was going to be limp-dicked will-she-or-won't-she (find out by being kidnapped by a villain and dangled over a bridge.) An upside-down kiss in the rain would absolutely fit the tone of the show. Like I said, that's the genre I signed up for, no fair to complain too much beyond simply pointing it out.

And then something amazing happened.

Turns out Iris doesn't care about "The Streak" (what she's named Flash) because he's a dreamy mysterious superhero. She hasn't got a crush on The Streak. She likes her boyfriend and isn't secretly pining like Barry does. Girl's got her shit together. No, she cares about him because Barry is her best friend and she believes with all her heart that solving the mystery of The Streak will help him get to the bottom of the mysterious death of his mother and make him happy again. She hates seeing him unhappy and will knowingly risk her life to help him get better. Out of friendship and nothing else.

Look, I often talk about not setting the bar too low, but that one caught me by surprise. That's not what I expected from the Love Interest Who Doesn't Know Shit and I liked it very much. It leads to much fretting and white-knighting from the menfolk, because of course it does, but that's hardly her fault. I like her now.

I'm not impressed by the women of this show (yet.) The science nerd's character revolves 100% about the death of her boyfriend, the season arc and Barry's conflict are about his fridged mother, and Iris (for now) is still mostly there for Barry to pine over and her father to fret and worry about, so... Yeah, it's not an amazing starting point. But after the revelation that Iris doesn't give a crap about sexy superheroes or pining sort-of-brothers (seriously someone should address this thing!) and just wants to help Barry because he is her friend and his pain moves her to tears, while still doing her own thing and actively elbowing her way into usefulness despite every other character on the show trying to muscle her out, well, I've got very high hopes for her character. And I did not think that would happen.

It could still go either way. She could still be dangled off a bridge. They could still do upside-down kissies. The writers do seem to be banking heavily on the fact that I find trite romance subplots in superhero stories engaging, and boy are they wrong. If you told me right now all of that that happens in the latest episode I haven't seen yet, I would not be surprised. But I would be disappointed, because it really looks like they're just not going to go there for now. I'll have to wait and see where they go with Fridge Mom and My Only Character Trait Is Dead Boyfriend. I haven't seen the last two episodes yet, but for now, Flash is a show I can safely recommend. Because it's fun, and it seems to be going good places with Iris, a formerly bog standard character I really didn't think would surprise me.