I've always been fascinated by the concept of power fantasies.

In essence, they're very simple things: daydreams we slip into when reality sucks and we allow ourselves to imagine what our perfect world and perfect selves would be like if we were in charge of every single aspect of it. 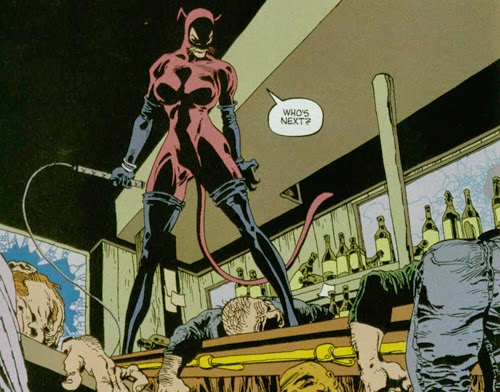 As such, power fantasies are intensely personal things. I'd go so far as to say that no two people will share the same. But there is overlap, there are archetypes, and the concept of female power fantasies especially is something that is being widely discussed, directly as well as indirectly.

Now that women are slowly (way too fucking slowly) gaining ground and claiming their voice in pop culture, and geek subculture especially, we're seeing more and more conversations and controversies about the depiction of women in media. And as women, who are not a monolith, we are extraordinarily fragmented when it comes to what we want to see and how we want to be depicted in fiction. The same archetype of a powerful women can go very right and very wrong, but still have the same basic desire at its core. 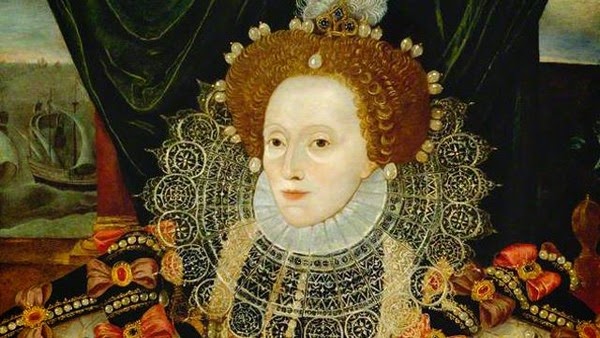 Take for example the character of Buffy. Devoid of all context, some will praise the show for having a (literally and figuratively) strong young woman as a protagonist. Others will be offended by the egregious violence continuously heaped upon her in the course of the show. The very same character can summon a host of different reactions, but she is rooted in an archetype: the Action Girl.

So I'm going to take a stab at discussing these types, the problems they present and the specifically female-oriented wishes they help fulfill in our fantasies to the best of my ability. But before I do that, I want to clarify a few things about how I'm going to go about that. 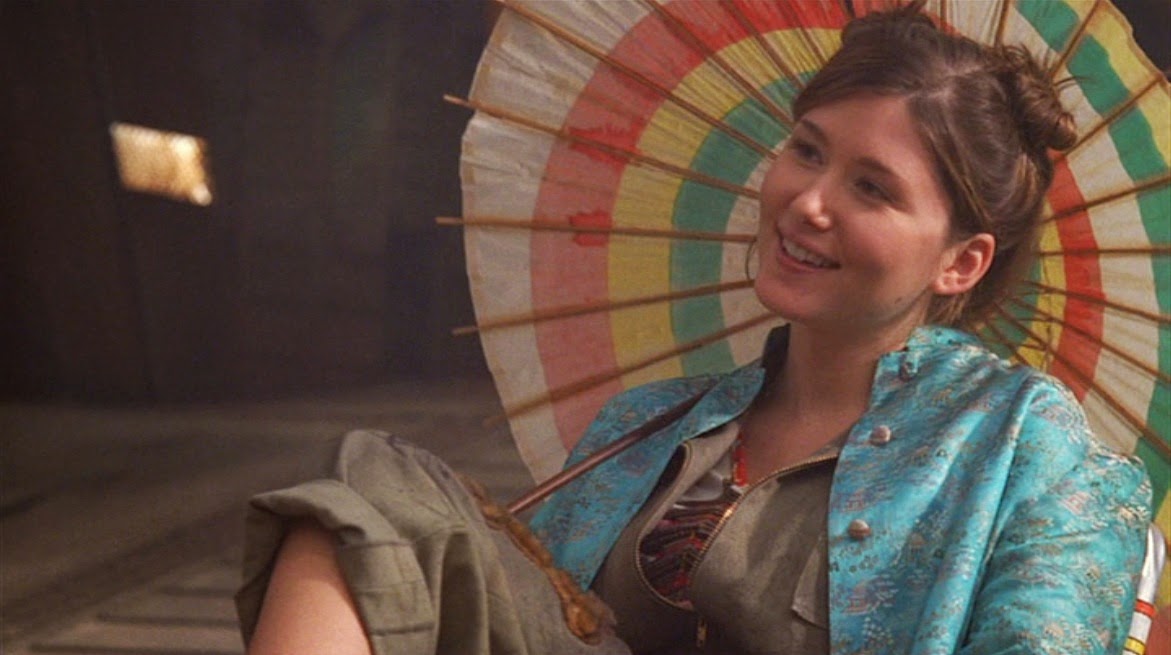 When I use the term "power fantasy", I am specifically referring to a character active in a context that we the audience project ourselves onto in order to feel powerful, vindicated, dominant, or otherwise uplifted in contrast to others. In other words, a power fantasy is escapist in nature. It allows us to either pretend in our minds that we have more power than we realistically possess, or to cheer for those who do.

Power, in this context, is used in its broadest possible sense. Physical power is part of it. So is social power, financial power, emotional strength, any inherent and/or earned trait that gives a person expanded agency relative to us. Basically, the more you can get away with, the more power you have. Buffy may be physically strong, and her status as Chosen One gives her leverage over every other human on the planet, but she does not have the same type of power that, say, Miranda Priestly from The Devil Wears Prada possesses. 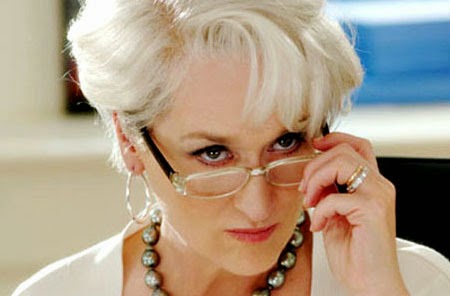 The characters inhabiting and exemplifying this power fantasy are not audience surrogates. They are not blank slates for us to project ourselves onto. They are quite the opposite: forceful characters in one way or another, exercising their power to achieve a personal agenda.

There's a lot of clear real-life examples of movements and landmarks that objectively represent female empowerment, suffrage and bodily autonomy being two of the most obvious. It's definitely a thing that exists in real life, and at it's core, it simply describes any action undertaken to secure autonomy for female-identifying people.

In fiction though, it becomes a whole lot less useful. Like I said before, power fantasies are intensely personal. One woman's power fantasy is another woman's living nightmare. 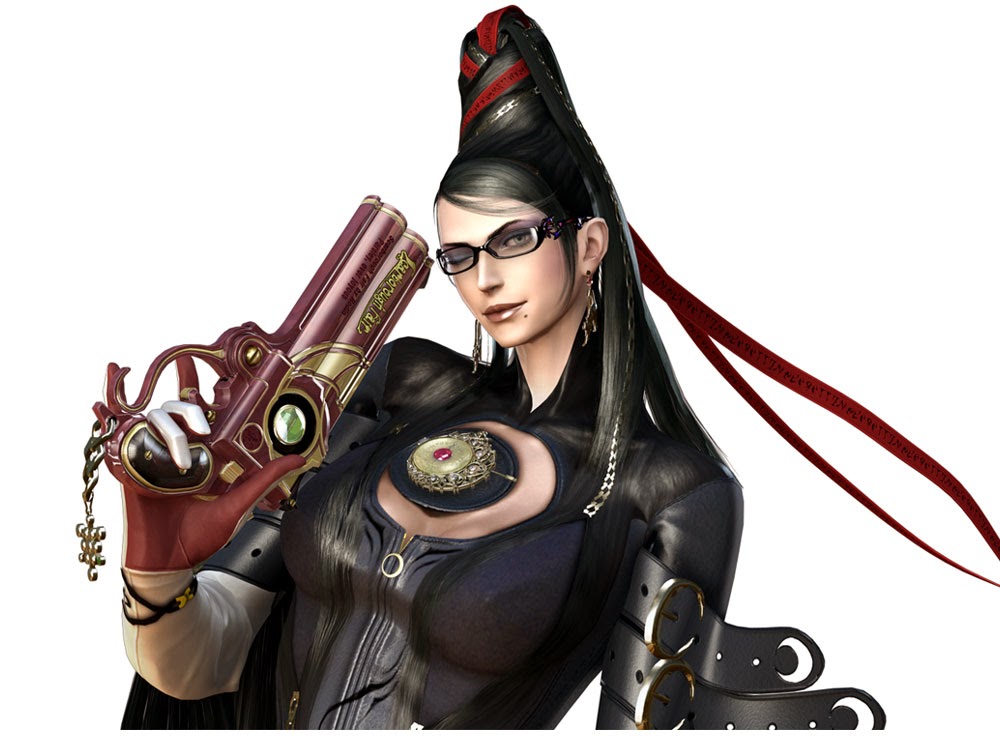 I'm working from the assumption that depictions of female power fantasies are only very, very rarely inherently empowering. They are not the thing that leads to female-identifying people gaining more autonomy, they are the result of it. Fiction and media, especially TV and movies, have a strong trend of being a couple of years behind the times when it comes to social issues. Part of the reason for it is that TV and movies are ridiculously expensive to produce, and in order to get their investment back, they have to play it safe and not risk alienating large portions of the audience by showing things that are controversial and unfamiliar.

So I'm not saying it's impossible for media depictions of women to be empowering to individual women. I am saying that these depictions will almost always limp behind the actual social change that allowed them to be depicted at all. And that's the reason why I won't be using the word "empowering" in this series.


Author intent matters, but discussing that particular aspect of interpretations of characters usually leads down a very muddled and foggy path. It's rarely possible to know exactly what a creator intended to do when creating a certain character, so the role of author intent is going to be addressed only in the broadest of terms. 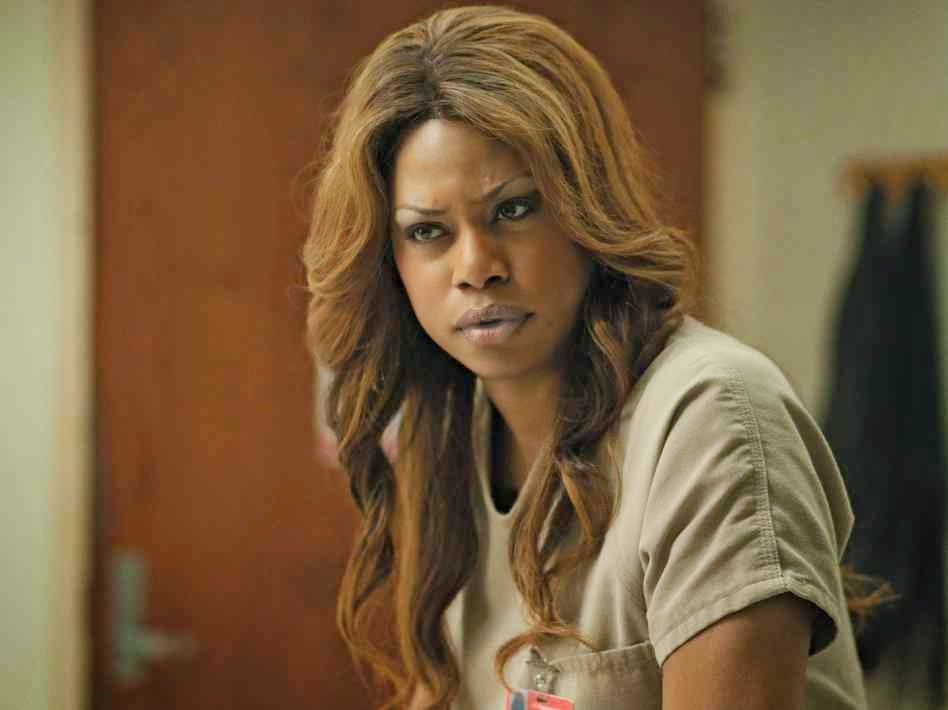 Instead of relying on what they may or may not have meant to do, I'm going to be drawing from audience perception of strongly archetypal characters. It's hardly less subjective, but media analysis isn't ever an exact science. Since I'm going to be looking at archetypes and not individual characters, I find it more worthwhile to tie them to social movements and cultural patterns than to shackle them to the intent of a scattered few individual creators.


With that said, let's start in the most unlikely of places: