Previously, a too-vague death curse was countered with a too-specific love spell, the Owens women do not even know the meaning of this thing "consent" and two little girls decide to base their love lives around these events. I had a little rage.

But this is where all is forgiven, because...


(Content note: more magical removal of agency, drugging without consent, partner abuse, kidnapping, rape threats and attempted rape. Some of it will be illustrated with screenshots and/or video.)


When I was about six, I was really into Micro Machines. I don't really remember why now, but I loved them. They perfectly complimented my Polly Pocket sets, as I remember. I have fond memories trying to cram my tiny little pink dolls into tiny little cars and racing them across tracks I'd made in the sandbox. It was good times.

And since this movie was a bit of a bomb to say the least, I want to be very clear about the fact that I don't love it because it's bad. I've never been a huge fan of the so-bad-it's-good genre of movies, for various reasons. So believe me when I say that I love this movie genuinely, because I really think it's a good movie. And it's a tricky one. It was critically panned, but everyone seems to love it. I'm always a little fascinated by movies that critics hate and the audience loves (a lot more so than the reverse, if I'm honest) and when the movie deals with women, how they relate to each other and what they learn from each other, that's definitely worth exploring.

So when I tear this movie a new asshole for it's problematic content, remember: picking out the flaws in the things we love and forgiving them is how we learn to love our fiction in a whole new way. 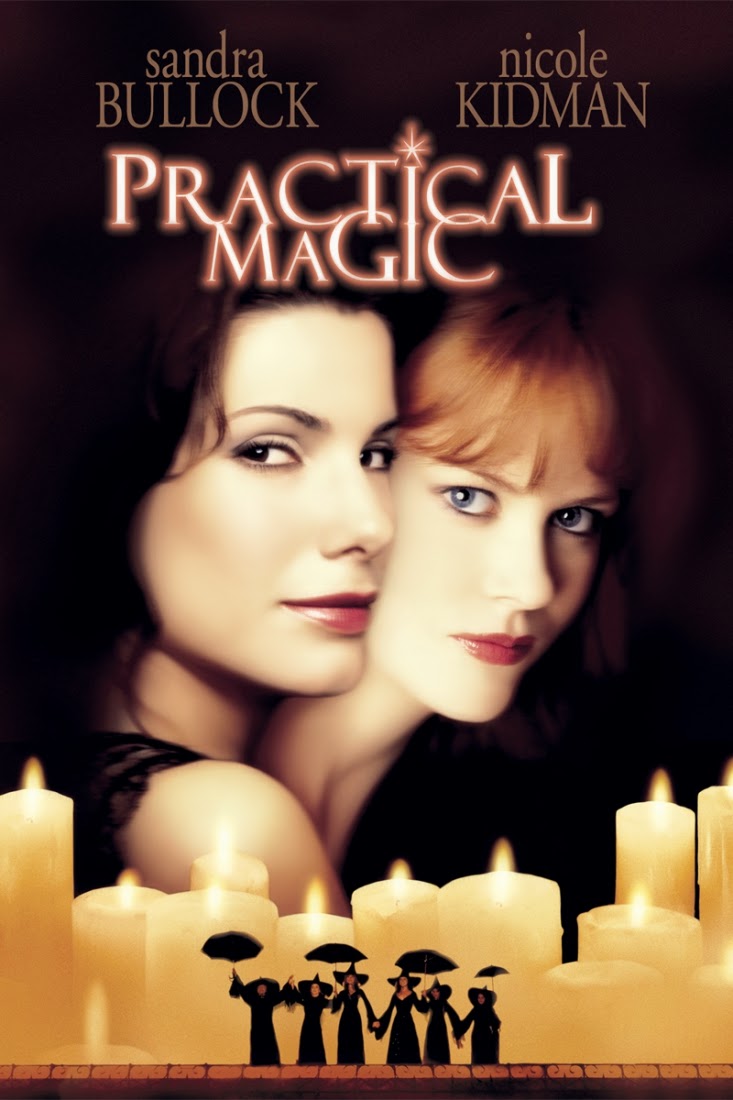 
It's at this point that I feel the need to remind everyone that I really like Legally Blonde, problematic though it may be, and I like Elle Woods. It's just... 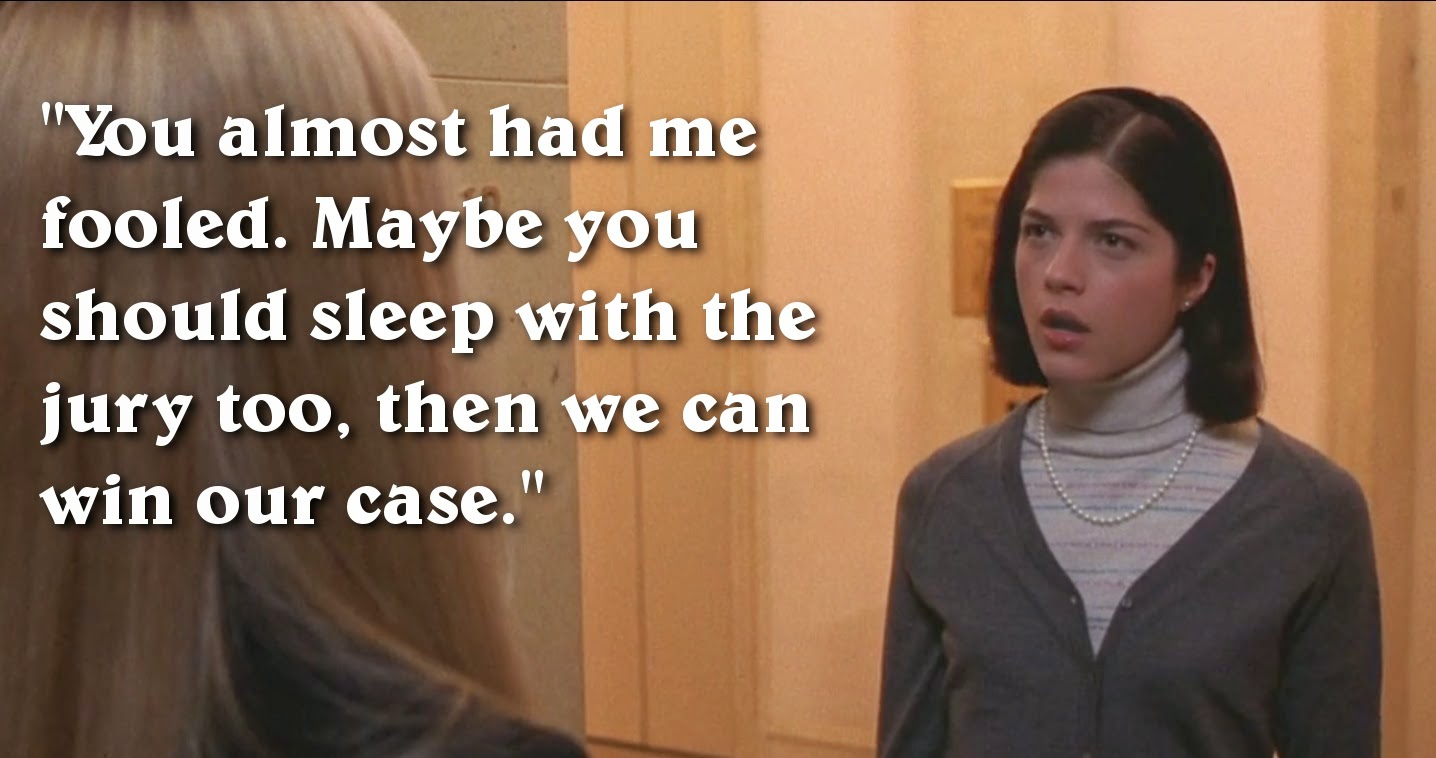 
When last we saw our intrepid heroine, this happened: 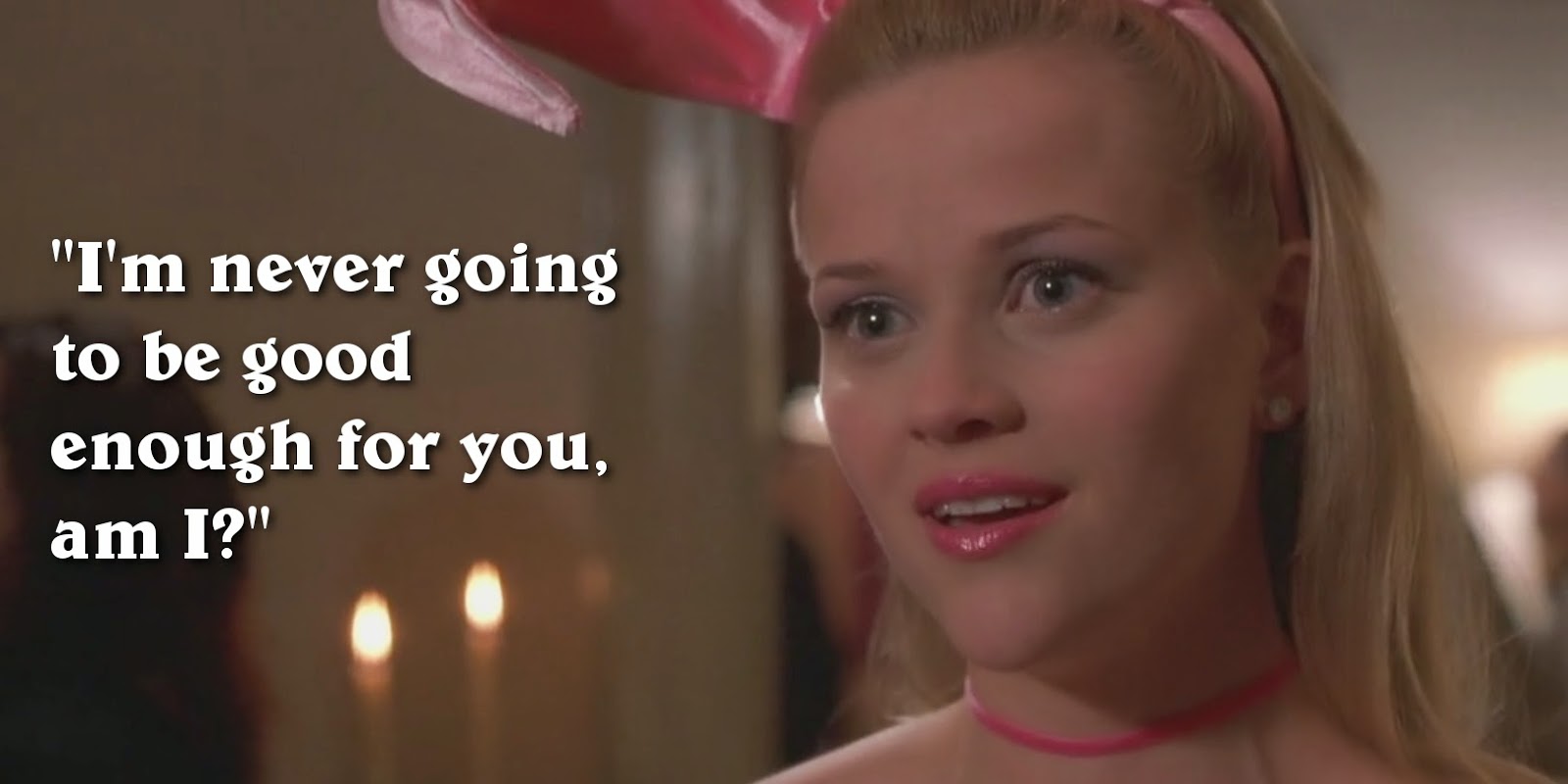 And I had a little blub.

Interesting thing: I asked a few people I know what Legally Blonde, the 2001 comedy starring Reese Witherspoon, is about. Some had seen the movie when it came out, some hadn't seen it at all, for most it had been a good long while. But they all gave an answer along these lines:

It's about this dumb blonde who becomes a lawyer, right?


It breaks my heart just a little bit, because I adore Elle Woods. But that reaction right there says just about all you need to know about how we are programmed to view a movie character who looks like this: 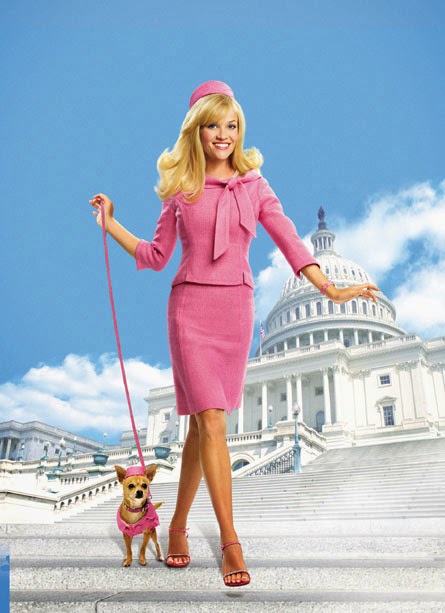 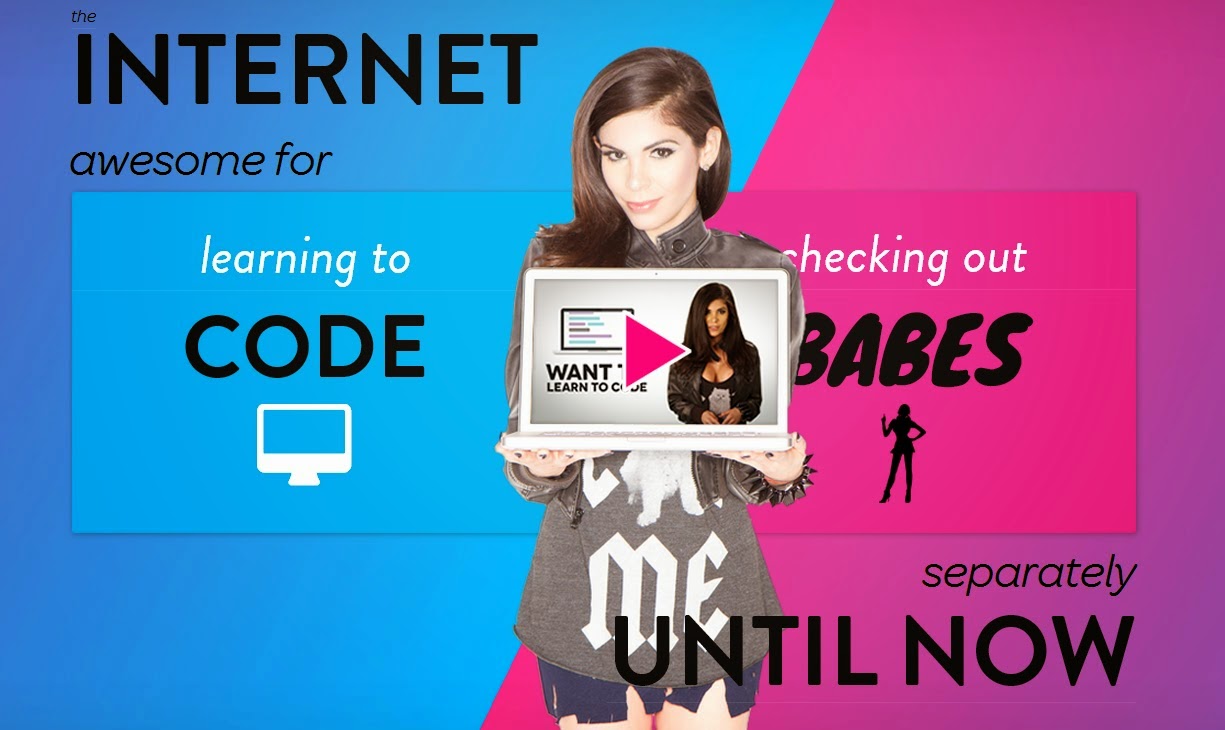 I'm not surprised, the internet. But I am inexplicably disappointed.

In a world where access to women's bodies is already treated as a reward for efforts made by heterosexual cis men, in a society where women struggle to be taken seriously in the tech industry and are often bullied, ignored and harassed because of their gender, we now have Codebabes. Which I will not link to, because I'm fairly certain that at least part of their strategy is to surf the tidal wave of sweet, sweet clicks that a good internet outrage brings in. Hell, they themselves are openly begging for us to please please troll them, in those words, on pretty much every page on the site. Not since Prometheus climbed Olympus has any human being been so desperate for flames.

I'm going to be talking about chick flicks a bunch, because I freaking love them, and when I don't, I love to hate them. And before I do that, it seems wise to unpack and pin down this rather nebulous term. What constitutes a chick flick? According to Wikipedia:

Chick-flick is a slang term for a film genre [...] designed to appeal to a largely female target audience.


That's the definition you'll come across most often. And fair enough, but it doesn't quite work for the purposes of quantifying the term. Creator intent is a very difficult thing to gauge and always ends up being subjective. Look at a discussion about any piece of fiction more complex than the back of a cereal box and you'll find disagreement about this. (See, for example, the discussions about whether Lord of the Rings is intended to be an analogy for WWII.) And we're talking modern studio movies here, big lumbering golems of dozens of scripts and rewrites who really do not have a single creator. The intent of the studio might conflict with the intent of writers, actors and directors, and so on. Maybe the studio wanted a movie that targets women, the director wanted to showcase their awesome technique, the first writer wanted to tell a story about their life experiences that got lost in rewrites...

"Movie designed to appeal to women" isn't useful here for that reason. It's not possible to know what everyone connected to the movie intended to do with it. It's too subjective. We'll have to dig a little deeper.

I'm juggling a lot of ongoing series of posts, so here is a handy index of what's on offer, what's ongoing and what's finished.

In which I put on my femi-goggles and watch chick flicks, for better or worse, and provide a commentary on the tropes and archetypes inherent in the genre, so first:

In which I watch ungoing TV shows and recap episodes.

In which I try and deconstruct the various fictional representations of powerful women, what messages they may or may not send, and what we gain and lose by following their example. (Ongoing)

In which I fawn over awesome fictional women. (Ongoing)